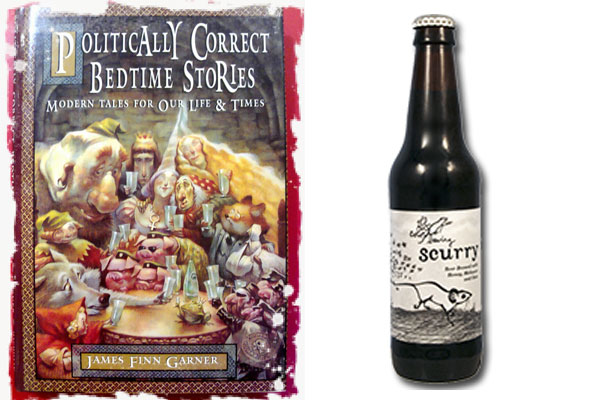 What better way to read the feminist bad ass version of Red Riding Hood than with Scurry beer from Off Color Brewing…served in a champagne flute? The Red Riding Hood in James Finn Garner’s Politically Correct Bedtime Stories may be a bad ass, but she’s still a lady. 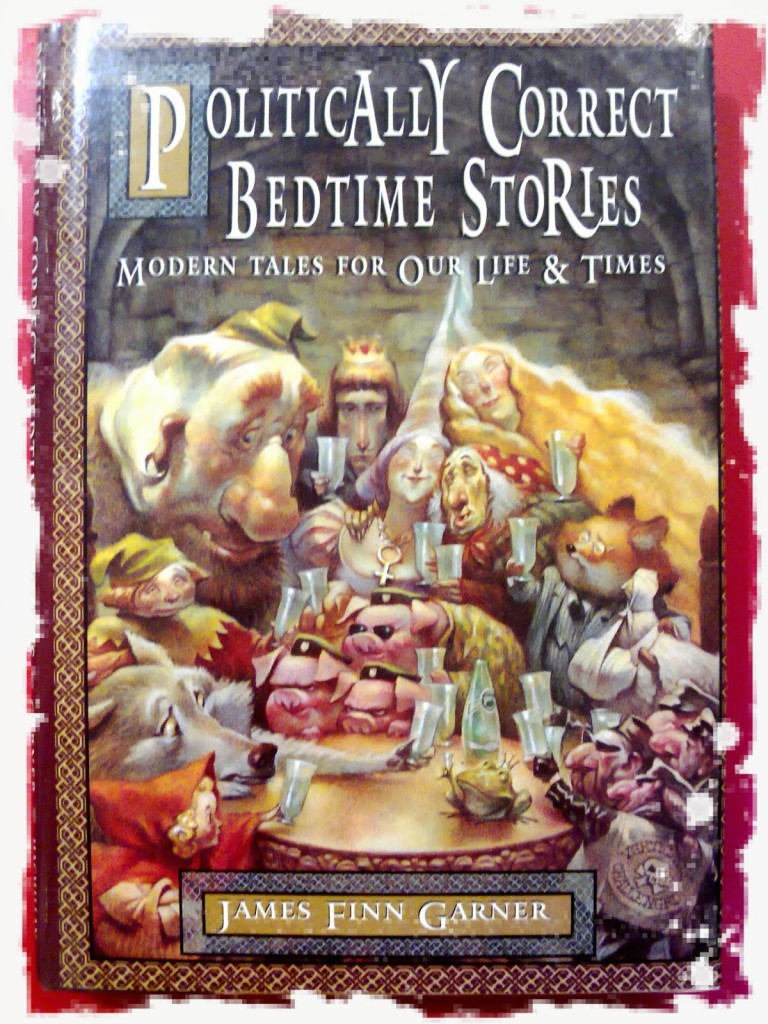 In a collection guaranteed to provoke both laughter and thought, 14 timeless fairy tales are revisited and reworked to become relevant fables for more modern times. These hilarious adaptations satirize and sanitize the sexist, racist, nationalist, ageist, sizeist, ethnocentrist, and phallocentrist biases of classic bedtime stories. Familiar exploits of beloved characters are related from a respectful, prejudice-free perspective: the Emperor is no longer naked in his new clothes but “is endorsing a clothing-optional lifestyle,” Snow White escapes to the cottage of “seven vertically-challenged men,” and Goldilocks is an ambitious scientist studying anthropomorphic bears. With a redesigned jacket and a previously unpublished story, this expanded edition is sure to appeal to readers of multiple generations who find political correctness is as topical as ever.

I decided to pair the tale of Red Riding Hood with Scurry. Scurry is a dark beer brewed with honey, molasses and oats, brought to us by Off Color Brewing in Chicago. 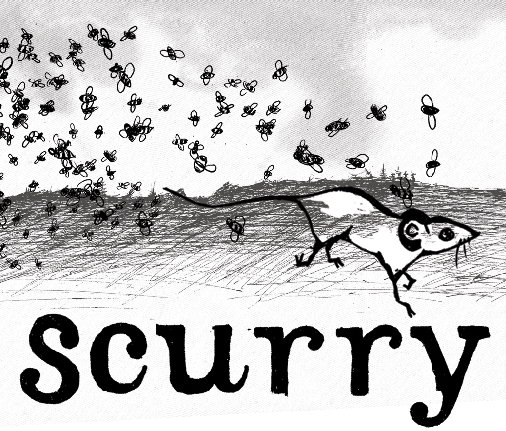 Fun fact: James Finn Garner is also from Chicago. A call-out to the Windy City in this week’s pairing! Want to know how the politically correct version of Red Riding Hood compares to the story you remember as a child? Sit back, pour yourself some Scurry in whatever vessel you so choose, and get ready for a story session!

Editor at Lit with a Twist
I'm a writer, reader and dreamer. I'm proud to be the editor and creator of Lit with a Twist. My co-editors, Ella and Fitzgerald, can't be trusted. Probably because they're cats.
Filed under: Pairings, The Drinking Life, The Reading Life · Tagged: beer, james finn garner, off color brewing, pairing, politically correct bedtime stories, scurry, scurry beer