An Ode to the Audio Book 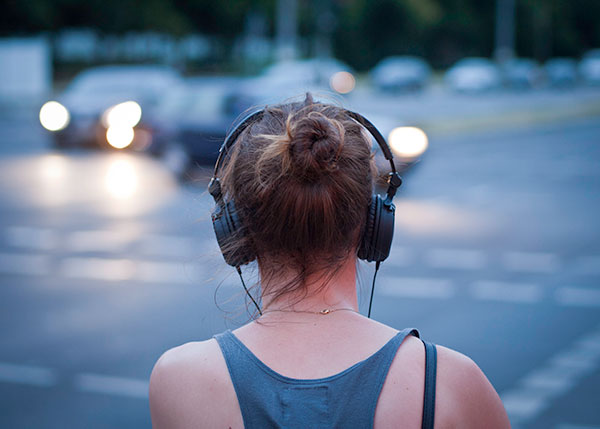 Reading a story and listening to a story (usually via audio book) are two different experiences. In my opinion, both are equally enjoyable. However, when it comes to audio books, there’s an enticing layer of nostalgia there.


During my second year of college, my mom flew down to Tampa to drive back up north to Wisconsin so I didn’t have to make the long drive alone. She brought with her the usual road-trip companion: Two gigantic plastic cases filled with cassette tapes ready to tell us a story during the journey. 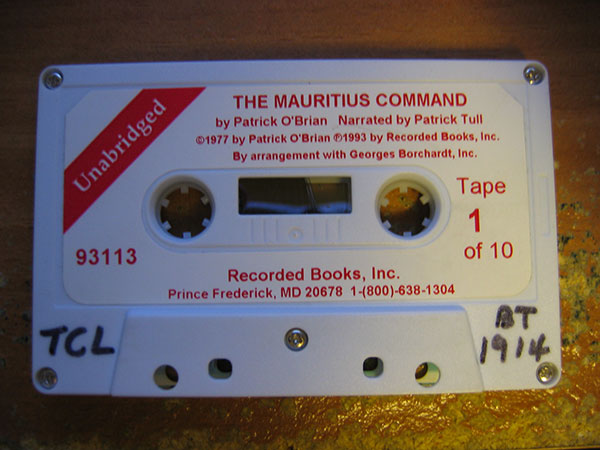 Growing up, books on tape were as common on road trips as animal crackers and string cheese. There were always two book options to choose from, which my mother obtained from our local public library. One would be a novel and the other would be the most over-the-top or ridiculous thriller/mystery she could come across. We usually started with the novel and then ended with the thriller.

However, this trip we opted to start with the thriller. This particular selection was Violets Are Blue by James Patterson. There we were, driving north in my red Subaru Impreza that spent the semester going to grocery stores, Blockbuster and one of the many beaches within a 90-mile radius…and one trip to the Salvador Dalí museum, during which MapQuest was our only guide. For those of you who remember MapQuest, you can assume correctly that it took about twice the estimated travel time to reach our destination.

Now the Subaru was jam packed with suitcases and books and a mini fridge driving back up north for a summer holiday at my parent’s newly built lake house in Wisconsin, and then after that to Chicago where I transferred to study Journalism. This road trip had a fantastic destination. The audio accompaniment was not necessarily as fantastic – but it was indeed memorable.

Early on in the narration, Mom and I determined that this particular James Patterson novel was not going to be our favorite. However the story was just so damn ridiculous that we just couldn’t stop listening! Then, the scene:

The female glanced his way. Dara Grey was about to put him in his place when she looked into William’s eyes. Just like that – he had her. Only then did he bother to check out the rest of her: an electric blue slip dress, vintage belt and jeweled shoes, embroidered Fendi bag.

The next part is totally going to be him wanting to seduce her right?! Not…quite.

He wanted to feed on her.
This was going to be so good, so delicious.
Now he would seduce the boyfriend. Andrew, dear sweet Andrew.
Then – then they would party until dawn.

Mom and I lost it. The narrator really took the line “he wanted to feed on her” home, and we laughed so hard that we had to rewind several minutes as we missed the murder scene that followed. To this day, over a decade later, we quote that line with the same menacing growl to one another as if we were throwing out a quip from Jaws or The Princess Bride.

There are moments attached to listening to audio books, because there’s usually a story happening while you’re listening to this other story – linking the two together. I love that the mere act of listening to an audio book can create a memory in and of itself when tied to another situation. 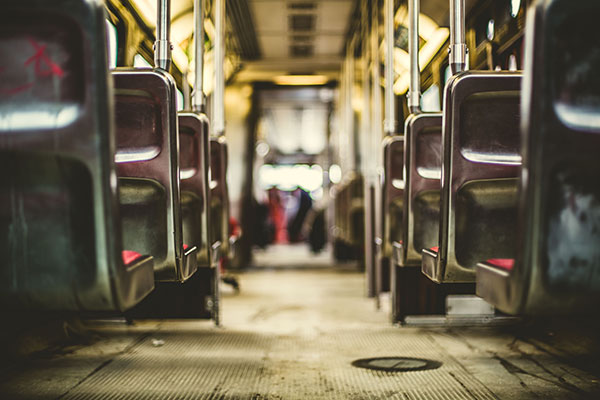 Another example. A few of my girlfriends and I decided to try forming a smut book club. This was when True Blood came out – so why not read all the Sookie Stackhouse books for fun? We read the first of the series and quickly moved on as we discovered that we enjoyed the adapted HBO series much more so than the novels. The second novel chosen was Kushiel’s Dart by Jacqueline Carey. At the time, I had about a two-hour commute for work, so my morning commute was very early. During that time I would listen to audio books. I just finished The Girl with the Dragon Tattoo, so I decided that this book club book would be the next one I’d listen to. It was 6:30am. I was holding onto the bus railing in an overstuffed Pace Bus jolting its way through rush hour traffic, and through my headphones I was listening to a woman narrating a very explicit sex scene, and the narrator was really into it. I turned a very strong shade of pomegranate and really hoped no one could hear anything through my headphones. I probably should have known that an early AM commute wouldn’t be an ideal situation for listening to a book of this genre.

Now that technology has gifted us with the likes of Audible and other convenient listening tools, books and their narrators can follow us in so many situations that don’t require a cassette player or car stereo. But the feeling of nostalgia is still there no matter the device. Flannery O’Connor wrote all of her work to be spoken aloud. Charles Dickens was just as famous for his readings as he was for his novels. There’s almost a bit of magic in audible story-telling, and I’m so grateful that we have the technology to transport the written word to that of a spoken one – and spark some of the memories attached to its reading.

Now if you’ll excuse me, I’m going to get back to Cary Elwes sharing his stories during the filming of The Princess Bride.

Editor at Lit with a Twist
I'm a writer, reader and dreamer. I'm proud to be the editor and creator of Lit with a Twist. My co-editors, Ella and Fitzgerald, can't be trusted. Probably because they're cats.
Filed under: The Reading Life · Tagged: audible, audio book, audio books, books on tape, listening to books, reading