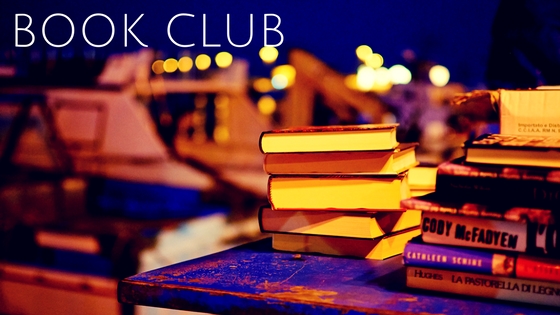 If you already love Trevor Noah, be prepared. Because reading his memoir, Born a Crime: Stories from a South African Childhood, is going to result in you loving him even more.

My fellow book club attendees whole-heartedly agreed. Trevor Noah, you may have been born a crime, but you grew up to be my hero. Dwayne ‘the Rock’ Johnson is up there too, but he hasn’t published a memoir yet. Oh wait…he has! And that is one amazing book cover. 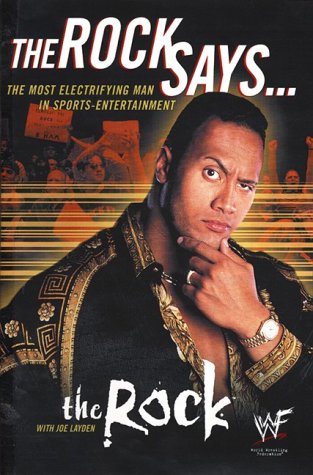 Anyway, back to book club.

Trevor Noah’s unlikely path from apartheid South Africa to the desk of The Daily Show began with a criminal act: his birth. Trevor was born to a white Swiss father and a black Xhosa mother at a time when such a union was punishable by five years in prison. Living proof of his parents’ indiscretion, Trevor was kept mostly indoors for the earliest years of his life, bound by the extreme and often absurd measures his mother took to hide him from a government that could, at any moment, steal him away. Finally liberated by the end of South Africa’s tyrannical white rule, Trevor and his mother set forth on a grand adventure, living openly and freely and embracing the opportunities won by a centuries-long struggle.

Born a Crime is the story of a mischievous young boy who grows into a restless young man as he struggles to find himself in a world where he was never supposed to exist. It is also the story of that young man’s relationship with his fearless, rebellious, and fervently religious mother: his teammate, a woman determined to save her son from the cycle of poverty, violence, and abuse that would ultimately threaten her own life. 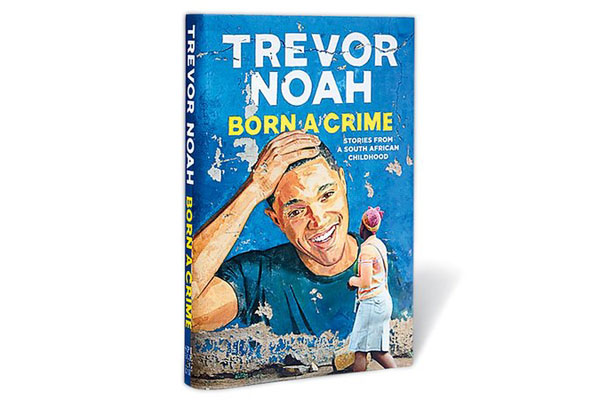 You can choose to read this book, but I highly highly recommend listening to Trevor narrate his own life story via audio. These 18 essays could have easily come across as tragic, but Trevor Noah writes – and tells – his stories in ways that illustrates his youthful naiveté during those times and shines acceptance, happiness and even gratitude over his past experiences.

Here are some points brought up during our book club discussion:

We paired Born a Crime with a bottle of Sauvignon Blanc. And we happened to meet in Bryant Park, so it may have been discreetly stashed in a canvas tote and we may have been super classy and drank it out of solo cups. Cheers to us.

For the next book club, we will be reading A Piece of the World by Christina Baker Kline, author of the bestseller, Orphan Train. Have you read it? Share your thoughts in the comments and we’ll discuss during our next get-together! Have a pairing recommendation? Let us know before October 26th, and we may just take you up on your suggestion.

Editor at Lit with a Twist
I'm a writer, reader and dreamer. I'm proud to be the editor and creator of Lit with a Twist. My co-editors, Ella and Fitzgerald, can't be trusted. Probably because they're cats.
Filed under: The Reading Life · Tagged: book club, born a crime