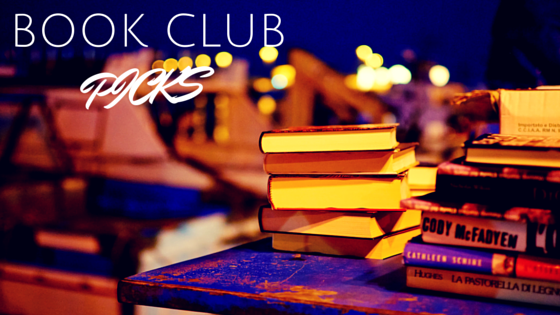 What would happen if the world were ending?

In Seveneves, a novel by Neal Stephenson, a catastrophic event renders the earth a ticking time bomb. In a feverish race against the inevitable, nations around the globe band together to devise an ambitious plan to ensure the survival of humanity far beyond our atmosphere, in outer space.

But the complexities and unpredictability of human nature coupled with unforeseen challenges and dangers threaten the intrepid pioneers, until only a handful of survivors remain….

Five thousand years later, their progeny―seven distinct races now three billion strong―embark on yet another audacious journey into the unknown…to an alien world utterly transformed by cataclysm and time: Earth.

Sounds cool, right? And it is. It’s really cool. It’s really cool for people who really love science and plot-driven stories that go on for over 800 pages (880 to be exact). If you are into Nova and National Geographic and just plain like nerdy stuff – this is the novel for you! Alas, this girl prefers character-driven stories. And she got really bored with all the technicalities (Charles Yu’s review of Seveneves in the New York Times deftly dubbed it “techsposition”). And she prefers Masterpiece Theater to Nova. I am sorry to say, this book just wasn’t for me. 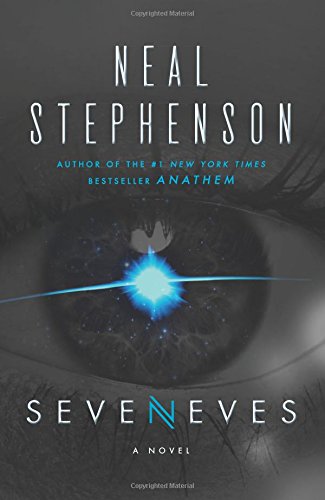 I will say, that this book was a very strong feat for Neal Stephenson. I say “BRAVO!” for being able to truly portray the science in science fiction in an extremely well-written way. This wasn’t supposed to be character driven at all, despite my want of it to be so. Because in all honesty, if the world were indeed ending and we needed to figure out who was ‘important’ enough to survive, it really isn’t about us is it? I felt like I was reading a journalistic account, which in the end, it sort of was.

If you want a really great book club book, I do recommend Seveneves. There are so many great discussion points about politics, religion and – of course – science. Just give people time to get through it. And if you find yourself being a reader of similar style to me, I advise to skim through the beginning and focus on the last part of the book. That section is a lot less technical and gives you some good stuff to chew on.

And I do recommend reading Charles Yu’s review – especially the last paragraph. (Random side note: I met Charles Yu at SXSW after he released How to Live Safely in a Science Fictional Universe - now that is a book that I love, love, love and highly recommend for personal and book club reading enjoyment.)

Now the question…what does one drink while reading – and discussing – space?

I could have stooped to providing the recipe for the Aurora Jungle-Juice, but let’s leave the frat party in college.

Why not drink the wine that can actually be grown in space?!

Sorry – that isn’t true. However, it was one of my favorite April Fool’s jokes this year. Wine Folly released “news” that NASA would begin growing grapes at the International Space Station, which would be used for making wine. If only it were true! However, the detail that the site went into on the process and history could put it in the same genre of science fiction that Stephenson used in Seveneves.

So to applaud the genre, let us toast with a delicious glass of Touriga National! 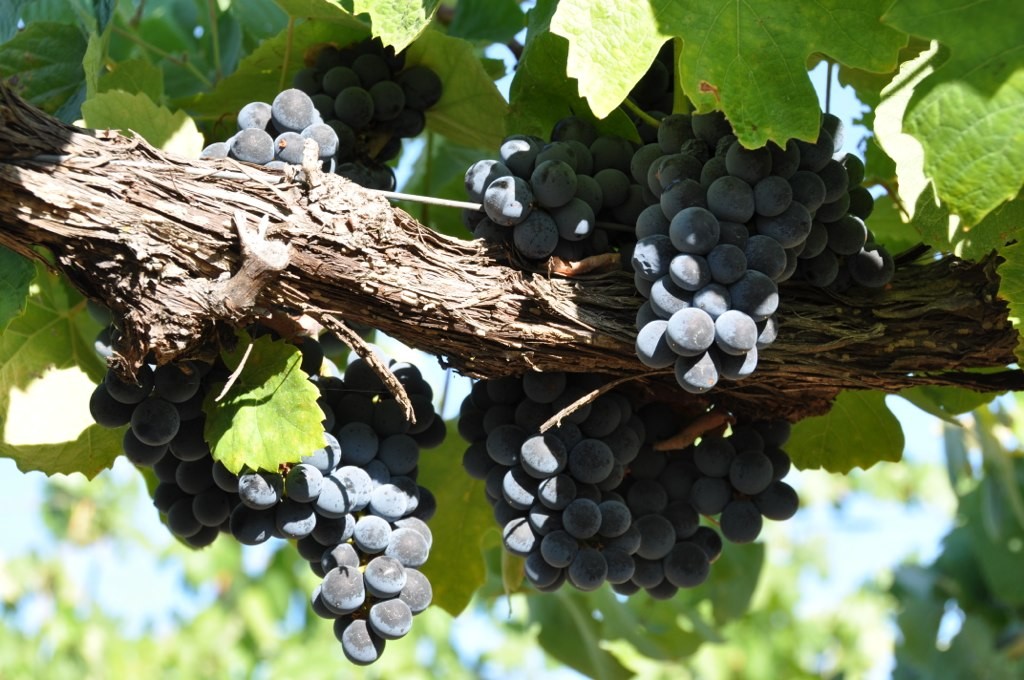 Touriga Nacional is a variety of red wine grape, considered by many to be Portugal’s finest. Despite the low yields from its small grapes, it plays a big part in the blends used for ports, and is increasingly being used for table wine in the Douro and Dão. Touriga Nacional provides structure and body to wine, with high tannins and concentrated flavors of black fruit. Jancis Robinson has compared its relationship with Touriga Francesa to the partnership between Cabernet Sauvignon and Cabernet Franc, the former providing structure, the latter filling out the bouquet.

If the NASA announcement were true, Touriga was chosen as one of the few varietals to break through Earth’s atmosphere due to its exceptionally high anthocyanin (red pigment). For those unfamiliar with the term, the higher the anthocyanin, the younger the wine and the more antioxidants it has. And those space travelers need those antioxidants!

Editor at Lit with a Twist
I'm a writer, reader and dreamer. I'm proud to be the editor and creator of Lit with a Twist. My co-editors, Ella and Fitzgerald, can't be trusted. Probably because they're cats.
Filed under: Pairings, The Reading Life · Tagged: book club, book review, Charles Yu, review, science fiction, Seveneves, space, touriga nacional, wine