The Billionaire’s Vinegar Coming to Theaters 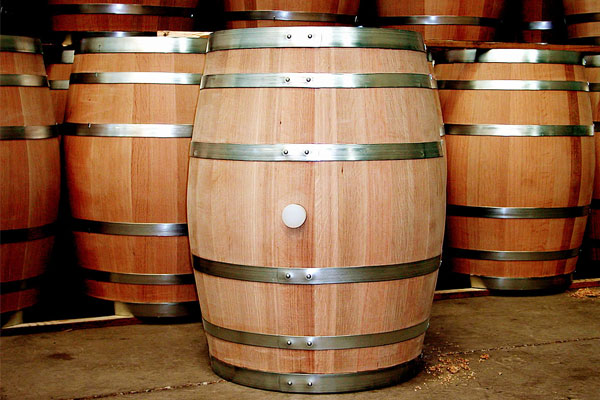 There is new news regarding The Billionaire’s Vinegar by Benjamin Wallace coming to theaters! Matthew McConaughey has signed on for a starring role. Get ready for some popcorn prep.


For those of you who haven’t read The Billionaire’s Vinegar: The Mystery of the World’s Most Expensive Bottle of Wine, let me give you a synopsis:

It was the most expensive bottle of wine ever sold.

In 1985, at a heated auction by Christie’s of London, a 1787 bottle of Château Lafite Bordeaux—one of a cache of bottles unearthed in a bricked-up Paris cellar and supposedly owned by Thomas Jefferson—went for $156,000 to a member of the Forbes family. The discoverer of the bottle was pop-band manager turned wine collector Hardy Rodenstock, who had a knack for finding extremely old and exquisite wines. But rumors about the bottle soon arose. Why wouldn’t Rodenstock reveal the exact location where it had been found? Was it part of a smuggled Nazi hoard? Or did his reticence conceal an even darker secret?

It would take more than two decades for those questions to be answered and involve a gallery of intriguing players—among them Michael Broadbent, the bicycle-riding British auctioneer who speaks of wines as if they are women and staked his reputation on the record-setting sale; Serena Sutcliffe, Broadbent’s elegant archrival, whose palate is covered by a hefty insurance policy; and Bill Koch, the extravagant Florida tycoon bent on exposing the truth about Rodenstock.

Pursuing the story from Monticello to London to Zurich to Munich and beyond, Benjamin Wallace also offers a mesmerizing history of wine, complete with vivid accounts of subterranean European laboratories where old vintages are dated and of Jefferson’s colorful, wine-soaked days in France, where he literally drank up the culture.

Suspenseful, witty, and thrillingly strange, The Billionaire’s Vinegar is the vintage tale of what could be the most elaborate con since the Hitler diaries. It is also the debut of an exceptionally powerful new voice in narrative non-fiction. 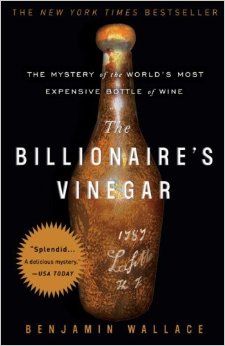 Will Smith had reportedly picked up the rights to the project back in 2008 and is now joined by Todd Black, James Lassiter, Jason Blumenthal, and Steve Tisch.The screenplay will be written by Michael Brandt and Derek Haas, who teamed up before on 3:10 to Yuma and Chicago Fire. 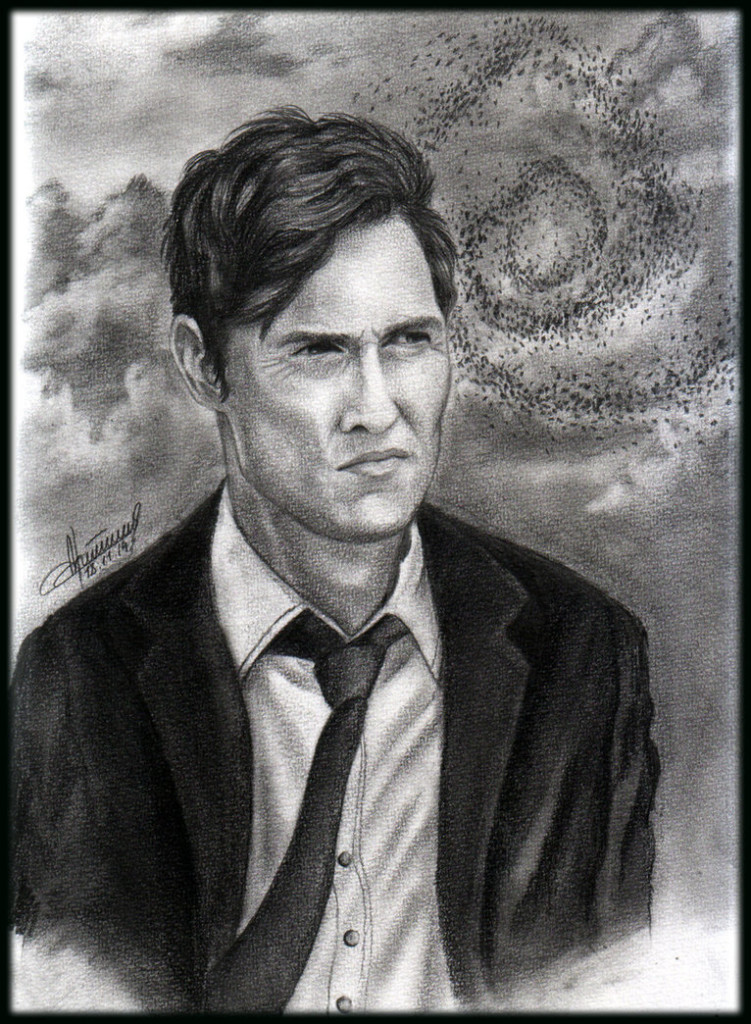 I like Dr. Vino’s coverage of The Billionaire’s Vinegar‘s path to stardom, including some of their stab at casting. I’m just glad to see some movement on this project, because it’s just a damn good story.

(If you want a related read, definitely check out Wine and War: The French, the Nazis, and the Battle for France’s Greatest Treasure. Yep, I hooked you. Enjoy!)