Question: Who is the Most Fashionable Character in Literature? 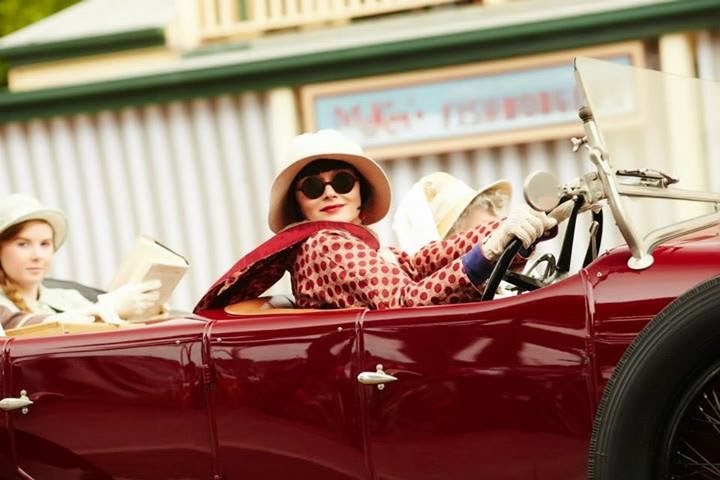 I have a question for you. Who is the most fashionable character in literature? Granted, there are many contenders. But I’m asking you to choose.

According to Theodore Dreiser’s Sister Carrie,

A woman should some day write the complete philosophy of clothes. No matter how young, it is one of the things she wholly comprehends.

So which women in literature truly embody this statement? Is it the ambitious Caroline “Sister Carrie” Meeber? Is it Miss Phryne Fisher? Daisy Buchanan? Or maybe it’s Eunice Park, the materialistic love interest in Super Sad True Love Story. 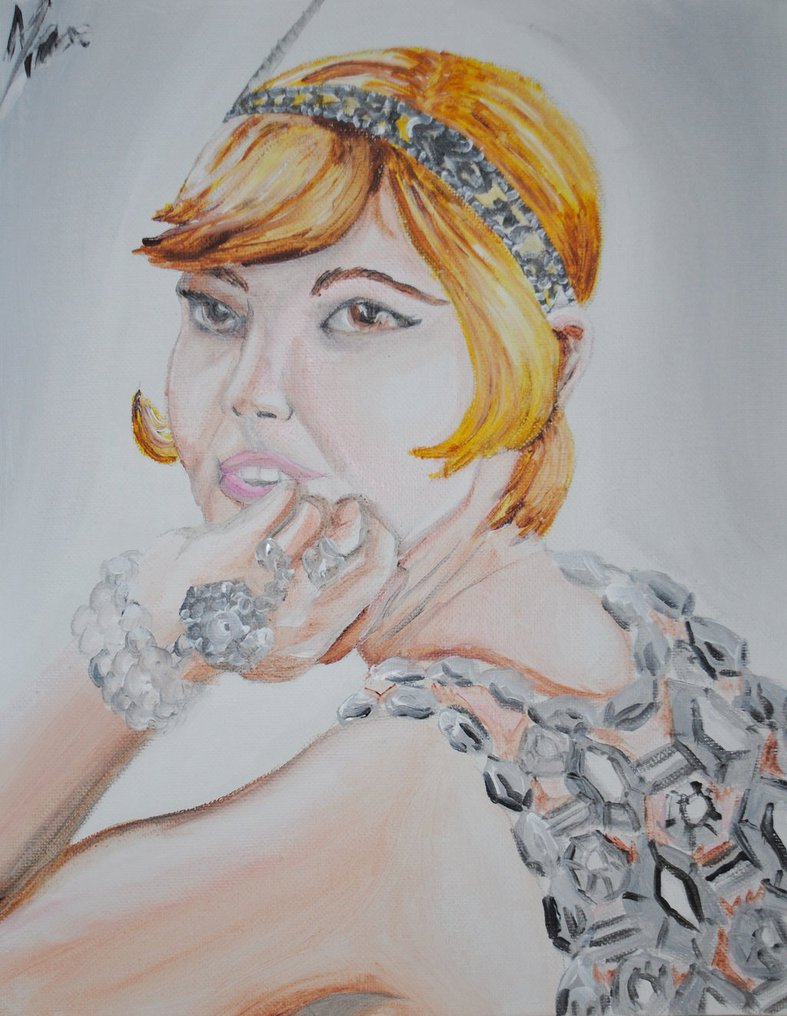 And let’s not forget about our dapper male literary characters! Oscar Wilde would turn in his grave to overlook the consideration of a well-dressed gent. Alongside Daisy, let’s not have her overshadow Jay Gatsby now! And what about Patrick Bateman of American Psycho? Or if you want to go the comic book route, Bruce Wayne anyone? 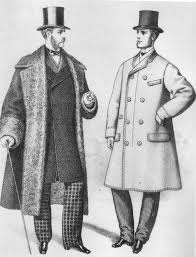 So…now’s the time to come to a decision! Fill out the form below to share your thoughts on who the most fashionable character in literature! I’ll share the results and include some fun imagery in a follow-up post sharing what you think.

Editor at Lit with a Twist
I'm a writer, reader and dreamer. I'm proud to be the editor and creator of Lit with a Twist. My co-editors, Ella and Fitzgerald, can't be trusted. Probably because they're cats.
Filed under: The Reading Life · Tagged: fashion, fashionable character in literature, literature