Maps Featuring the Birthplace of Famous Cocktails and Famous Authors 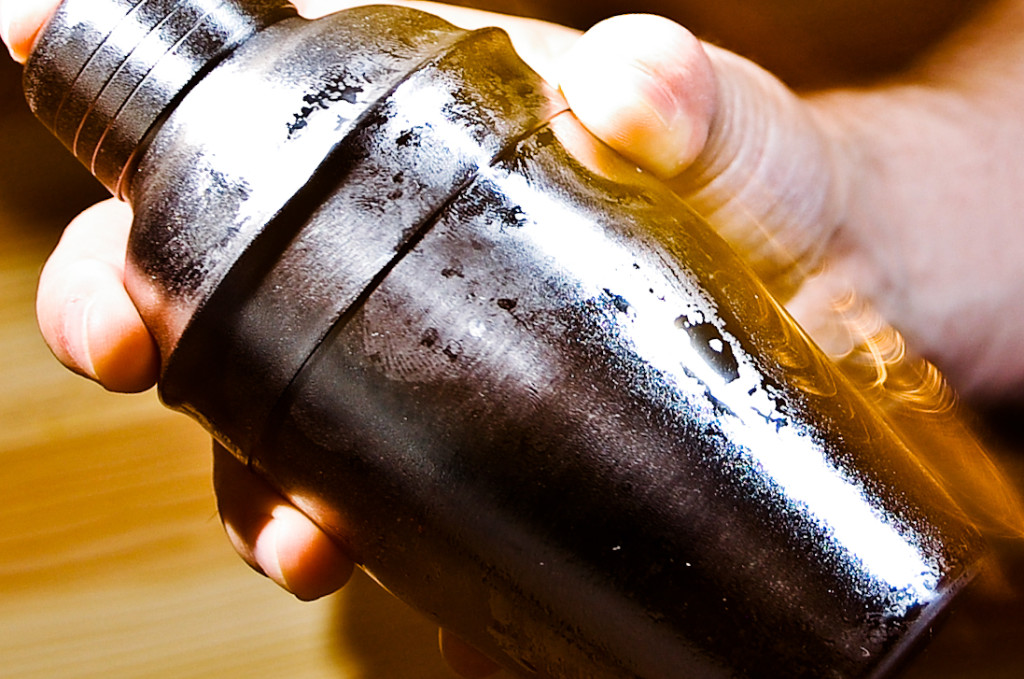 There is something telling about knowing an origin or a birthplace. The Grasshopper cocktail was first invented in New Orleans. Stephen King writes his novels while staring out at the Maine foliage. Knowing these fun facts just adds a bit of…color…to your experience.

I’m going to share with you two maps that showcase the origin of famous cocktails and the birthplace of famous authors in the United States.

Let’s start with the drinks, shall we? Thank you VinePair for the graphic! 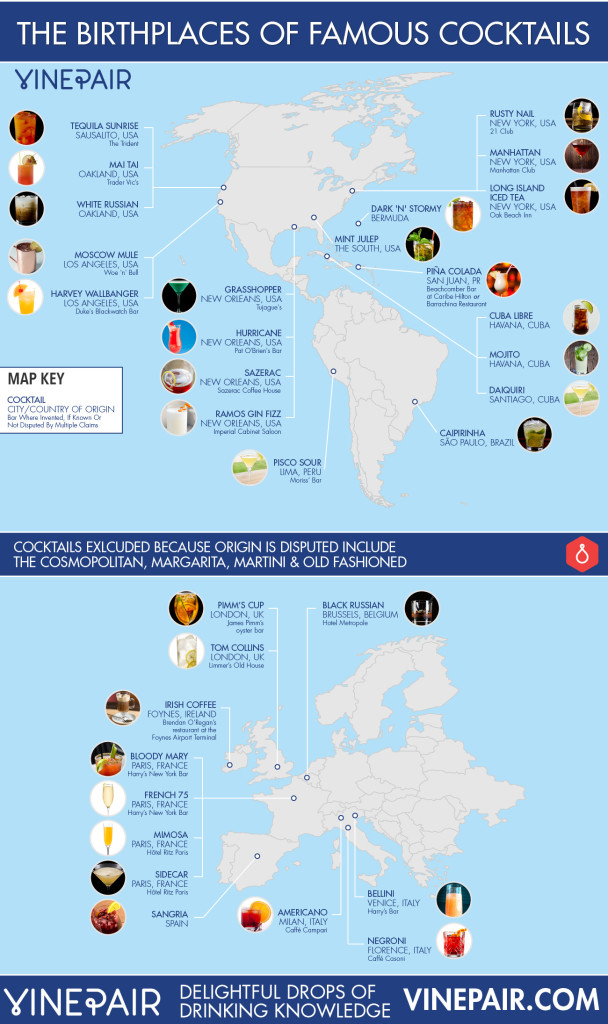 Did you know that the Bloody Mary and Mimosa were both invented in Paris? Thank you for providing Americans with our famous brunch staples. Much appreciated.

Unfortunately, research can only take you so far. The origins of the famous Cosmopolitan, Margarita, Martini and Old Fashioned are under dispute. So we will probably never know. However, according to The Confessions of Max Tivoli, the proper name of the Martini is actually the Martinez. From the book:

I knew the hiding place of the bootleg gin and mixed myself a little Martinez (their proper name in San Francisco, where they were originally made with maraschino, an ingredient that seems to have been lost along with the z.

The map below was created by Business Insider and shows authors’ photos overlaying their stately home within the United States. 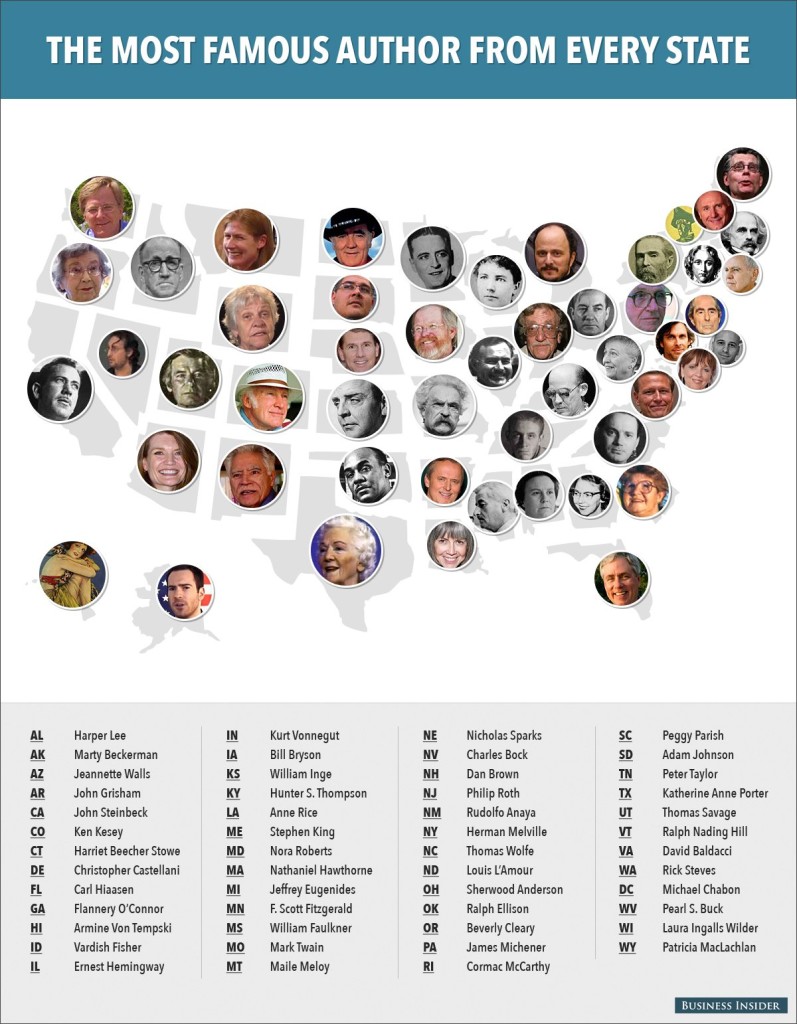 I’m originally from Wisconsin and there’s a bit of home-girl pride to know that Laura Ingalls Wilder was a fellow Wisconsinite. We would’ve totally bonded about Little House on the Prairie while eating cheese curds and drinking dark beer. And if time travel were involved, Neil Gaiman would join us. He may be originally from the UK, but he’s practically a Midwesterner at this point.

And may I also point out that many of these authors are from the states and regions of which they write or have written about. One of my favorite quotes on writing is from Anne of Green Gables: “Write what you know.” For instance, when you were born and raised New York City and write a novel about a dysfunctional Midwestern family…you may miss a few things. And trust me, you can tell.

Editor at Lit with a Twist
I'm a writer, reader and dreamer. I'm proud to be the editor and creator of Lit with a Twist. My co-editors, Ella and Fitzgerald, can't be trusted. Probably because they're cats.
Filed under: The Drinking Life, The Reading Life · Tagged: authors, drinking, map of authors, map of cocktails, maps, reading, writers