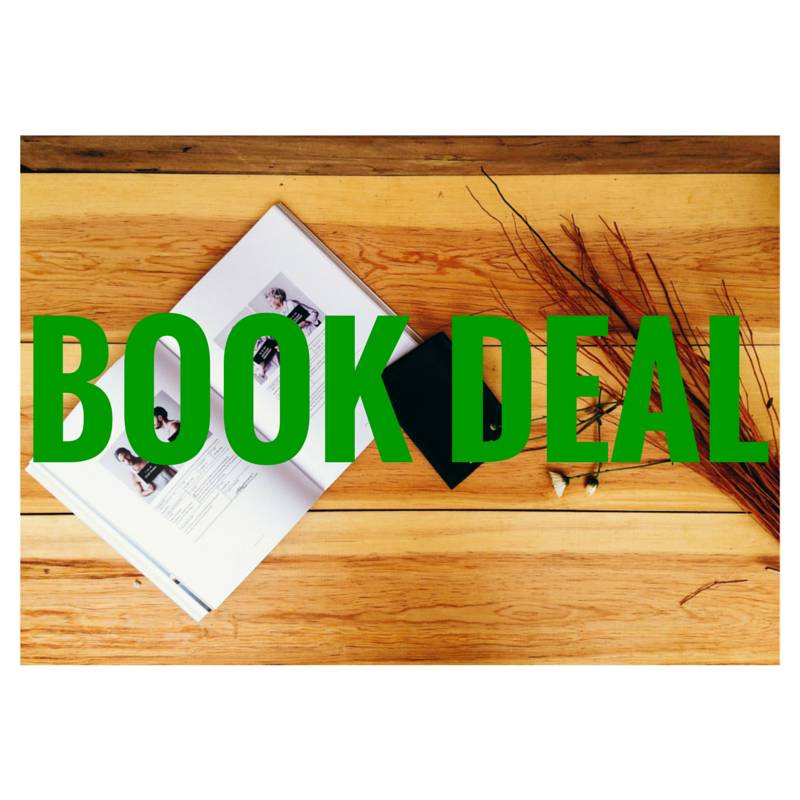 Sometimes evil has a familiar face…

Paul Artisan, P.I. is a new version of an old breed — a righter of wrongs, someone driven to get to the bottom of things. Too bad his usual cases are of the boring malpractice and fraud variety. Until now.

His new gig turns on the disappearance of one of a pair of twins, adult scions of a rich but tragedy-prone family. The missing twin — a charismatic poster-boy for irresponsibility — has spent his life daring people to hate him, punishing himself endlessly for his screw-ups and misdeeds. The other twin — Artisan’s client — is dutiful and resentful in equal measure, bewildered that his “other half” could have turned out so badly, and wracked by guilt at his inability to reform him. He has a more practical reason, as well, for wanting his brother found: their crazy father, in failing health and with guilty secrets of his own, will not divide the family fortune until both siblings are accounted for.

But it isn’t just a fortune that’s at stake here. Truth itself is up for grabs, as the detective’s discoveries seem to challenge everything we think we know about identity, and human nature, and family. As Artisan journeys across the globe to track down the bad twin, he seems to have moved into a mirror-world where friends and enemies have a way of looking very much alike. The P.I. may have his long-awaited chance to put his courage and ideals to the test, but if he doesn’t get to the bottom of this case soon, it could very well cost him his life. 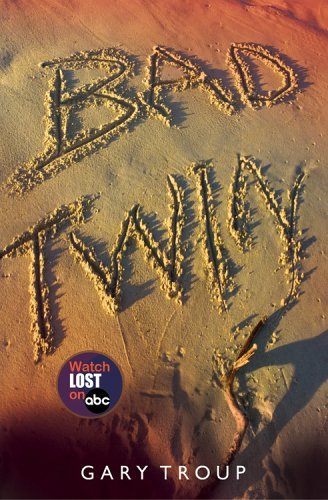 Editor at Lit with a Twist
I'm a writer, reader and dreamer. I'm proud to be the editor and creator of Lit with a Twist. My co-editors, Ella and Fitzgerald, can't be trusted. Probably because they're cats.
Filed under: The Reading Life · Tagged: Bad Twin (Lost), book, book deal, book sale, books, gary troup, Lost, reading