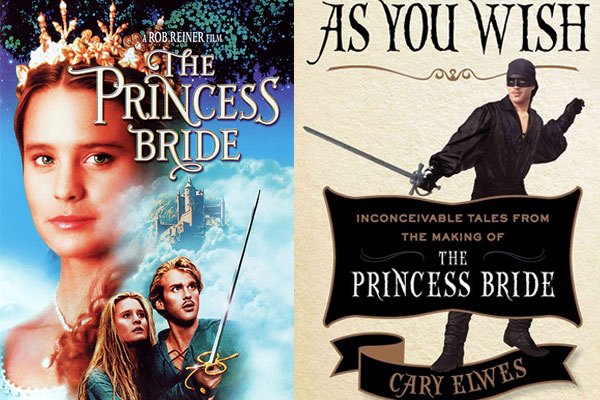 I knew that when I started listening to Cary Elwes narrate his recent memoir, As You Wish: Inconceivable Tales from the Making of the Princess Bride, all of my memories of watching The Princess Bride would come flooding back to me. And oh boy did they ever!

My first viewing of The Princess Bride was when I was in about fifth grade and I was staying over at a friend’s house. We did the typical thing that children do. Put on pajamas, pop popcorn and sit way too close to the television screen. Within 20 minutes, I had my first cinematic crush. Within 30-45 minutes, I was howling with laughter to some of the many movie lines I still quote to this day. 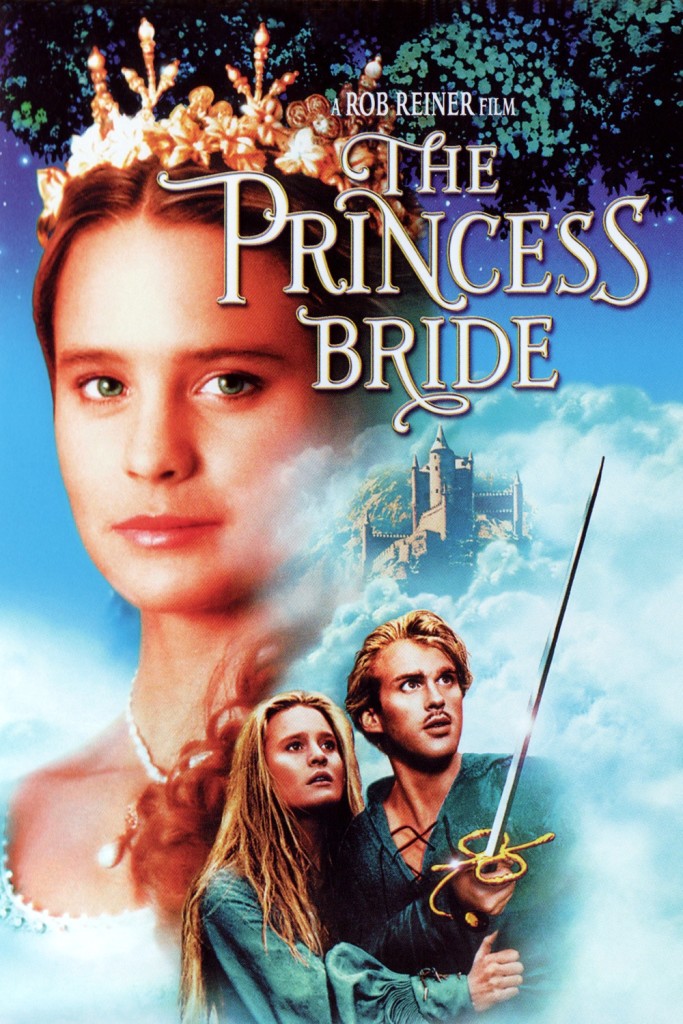 The first thing that I did when I got home was tell my mother that I wanted to go to the library to read the book, The Princess Bride: S. Morgenstern’s Classic Tale of True Love and High Adventure; The “Good Parts” Version. As an adult, a purchased copy still sits on my bookshelf and the DVD is in my TV cabinet.

Listening to the audio book, As You Wish, on Audible is one of the greatest treats during my workweek. I have never looked forward to my commute quite so much. Cary Elwes, Rob Reiner, Billy Crystal, Robin Wright and so many others sharing behind the scenes anecdotes and stories from the filming of The Princess Bride?! Count me in!

There are so many memories I have to the watching of The Princess Bride, and they are all flooding back to me while listening to this story behind the making of another story. For those of you unaware with the story of The Princess Bride – it is a true fantasy classic. William Goldman, the author of the version that would inspire the film, describes it as a “good parts version” of “S. Morgenstern’s Classic Tale of True Love and High Adventure.” Morgenstern’s original was filled with details of Florinese history, court etiquette, and Mrs. Morgenstern’s mostly complimentary views of the text. 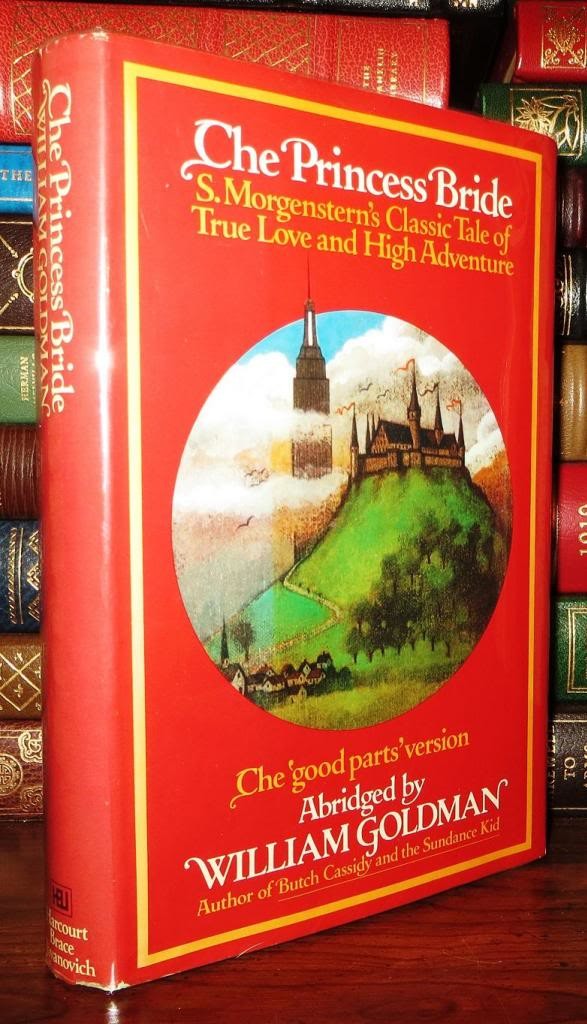 Goldman frames the fairy tale with an “autobiographical” story: his father, who came from Florin, abridged the book as he read it to his son. Goldman hence published an abridged version interspersed with comments on the parts he cut out.

A spoiler from As You Wish. Goldman’s children asked their father to write them a story. One child said about a bride, and the other about a princess. Years later, they got their wish.

And fellow lovers of The Princess Bride…this book gives us our wish. You can read it, but I highly suggest listening to it. Because these people who made this movie telling their versions of a broken toe, a plastered face, fencing lessons and the fear of heights – it’s just priceless.

Now…being a place to talk about reading and drinking. Don’t worry – I won’t disappoint. There are a few memorable scenes from The Princess Bride that involve drinking. I alas don’t recommend either of them as one involves the deadly (and fictional) iocane powder.

And the other involves a wee bit too much ale.

Please don’t follow in the characters’ examples. Rather, read this book (and watch the movie – both are fantastic!) while sipping on some great red wine. Make sure it’s full in body and adds some punch – or a riposte if we’re using fencing lingo. Personally, I’d go with the 2012 Klinker Brick from Lodi.

The 2012 Old Vine Zinfandel is a blend of 16 different vineyard blocks of old vine zinfandel vineyards with an average age of 85 years. With berries and spice on the nose, dark, sweet fruit fills the palate with just a hint of black pepper. This wine has a long, lingering finish. Whether you pair with a burger, ribs, barbecue or a roaring fire, this wine is sure to please. 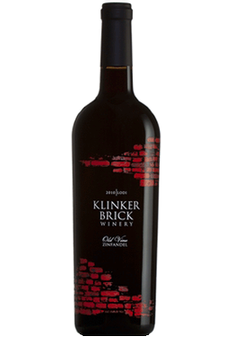 Now…as you pour your glass and sit back to enjoy the adventures and thrill of the fantasy that is The Princess Bride and the charming and nostalgic tales from As You Wish, please accept my parting words.

Editor at Lit with a Twist
I'm a writer, reader and dreamer. I'm proud to be the editor and creator of Lit with a Twist. My co-editors, Ella and Fitzgerald, can't be trusted. Probably because they're cats.
Filed under: Pairings, The Drinking Life, The Reading Life · Tagged: As You Wish, Cary Elwes, drinking, drunk Inigo Montoya, iocane powder, The Princess Bride